Ema (“horse pictures”) are wooden plaques used as a gesture of hōnō (act of offering) at shrines and temples to show appreciation. Hōnō took place when one had a wish and it came true through divine grace. Nowadays, ema are used simply as means to deliver a wish to a god.

Until recently, all ema would have a pointy top and bear a picture of a horse. They are most often used by students who make a wish to pass entrance exams.

The Origin of Ema: A Real Horse

The picture of a horse on ema comes from the old belief that horses were the sacred vehicles used by gods.

Since the 8th century in Japan, people started the custom of offering live horses when they made wishes. It was believed that gods would make the wishes come true as goriyaku (“blessings”) in exchange for the offering of horses. However, live horses would burden not only worshipers financially but also shrines and temples, which had to take care of them afterwards. That is the reason why they started using life-size horse statues made of wood, clay and metal instead. 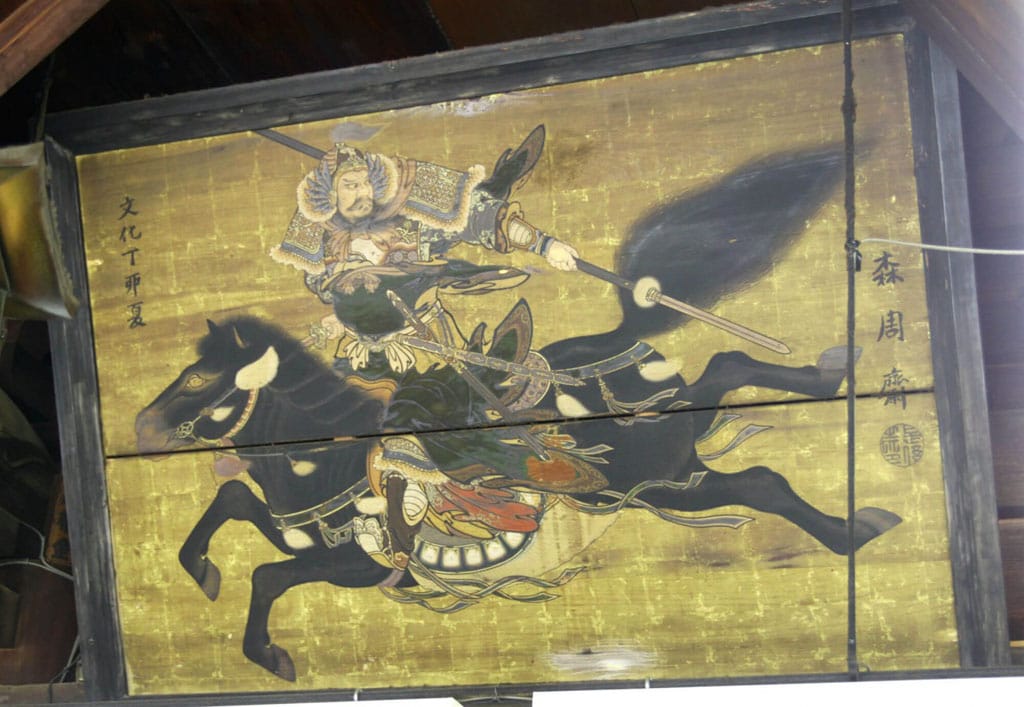 They eventually became pictures of horses on wooden plates, and finally turned into the much more reasonable and convenient ema.

The side with the picture is considered the front. On the back, people write their wishes and names or initials. Not to be greedy, choose just one wish to write on ema. Once their wishes have come true, some come back to offer a different type of ema made just to show appreciation to gods while others just express their gratitude in a prayer at the shrine.

Nowadays, you can find ema in different shapes and designs. Instead of pictures of horses, some even have anime characters and unique shapes.

In Kyōto there is also the Toyokuni Jinja Shrine. Enshrined here is Hideyoshi Toyotomi, who started off as a farmer and ended his life as a powerful ruler of the country. This shrine is known for hyōtan ema, who are useful to those who wish to get promoted. The shape comes from the hyōtan, which Hideyoshi is believed to have worn about the waist and raised it to the sky to signal his victories.

Hyōtan: A plant of the gourd family, known as the Calabash or Bottle Gourd in English. They are usually shaped like an hourglass with a nipped-in center vertically connecting two swells. After the inside was scooped out, they were used as water bottles in the old days.